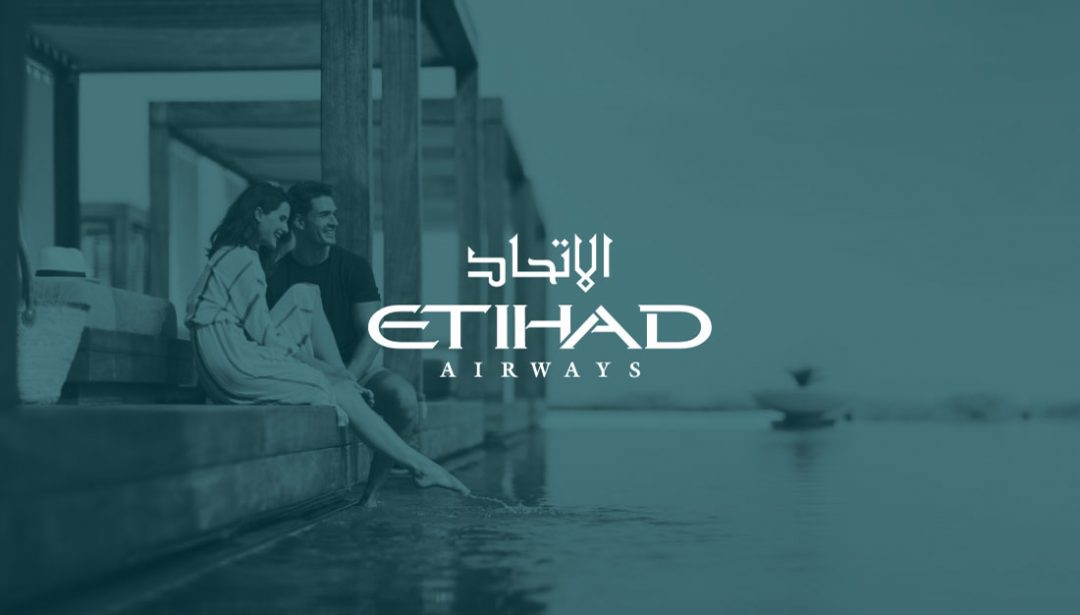 In an two-phased approached insights were built via creating a theme environment that reported on travel recommendations in Abu Dhabi on the one hand and sunny travel destinations in general on the other. Readers were then targeted with brand content. 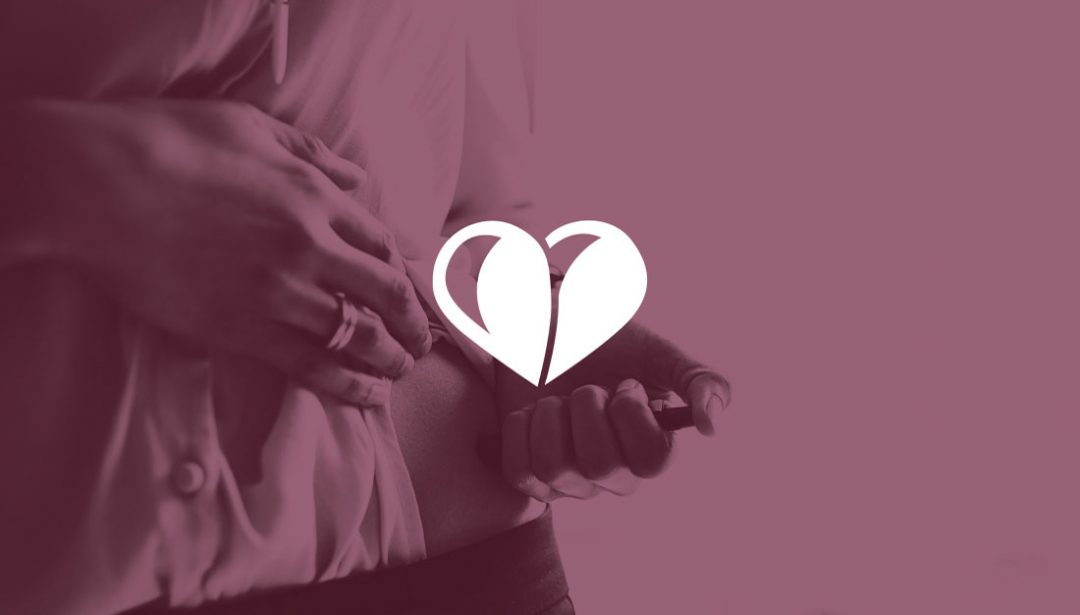 Care For Your Heart

Using an editorial topic environment we filtered the relevant target group correctly and informing them about the risks of cardiovascular diseases because of type 2 diabetes. Above-average dwell time of the readers demonstrated success. 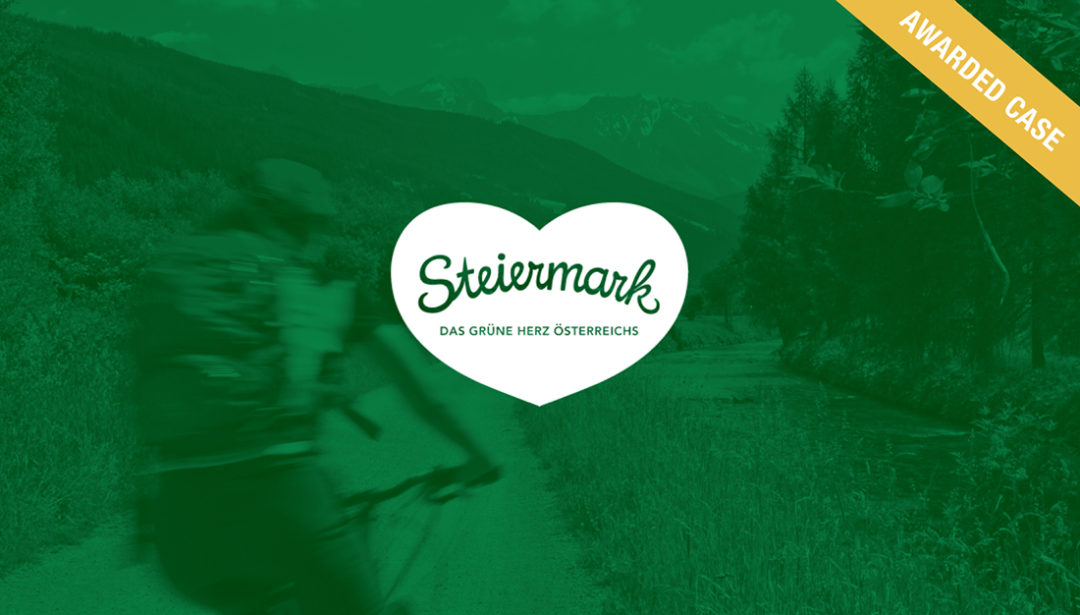 In three steps holiday stories with the readers’ favourite content, in the look and feel of Styria Tourism, were created and integrated into the CMS Pimcore by elements. 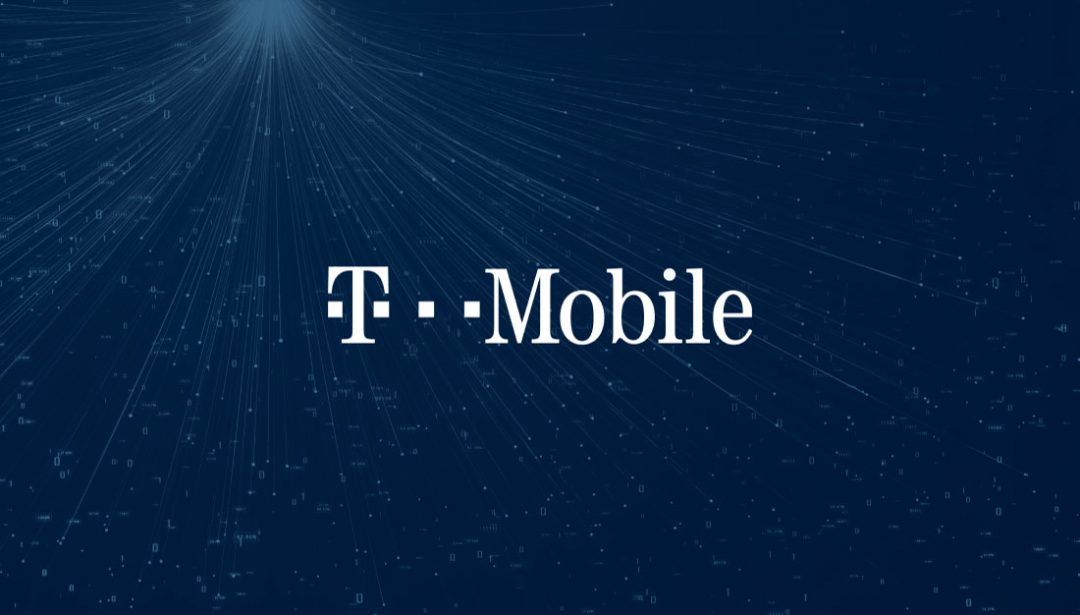 As a provider of a comprehensive network for the Internet of Things, T-Mobile was presented as an expert and first point of contact for the implementation of IoT projects. 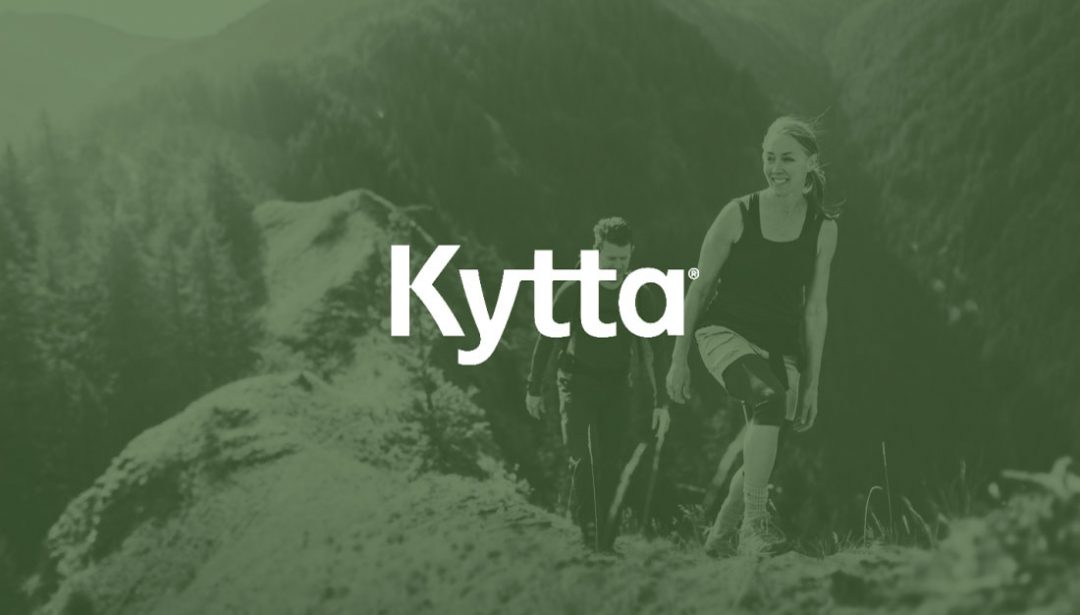 Useful and relevant topics were identified and placed in German and Austrian daily media using online advertorials with the respective look and feel. 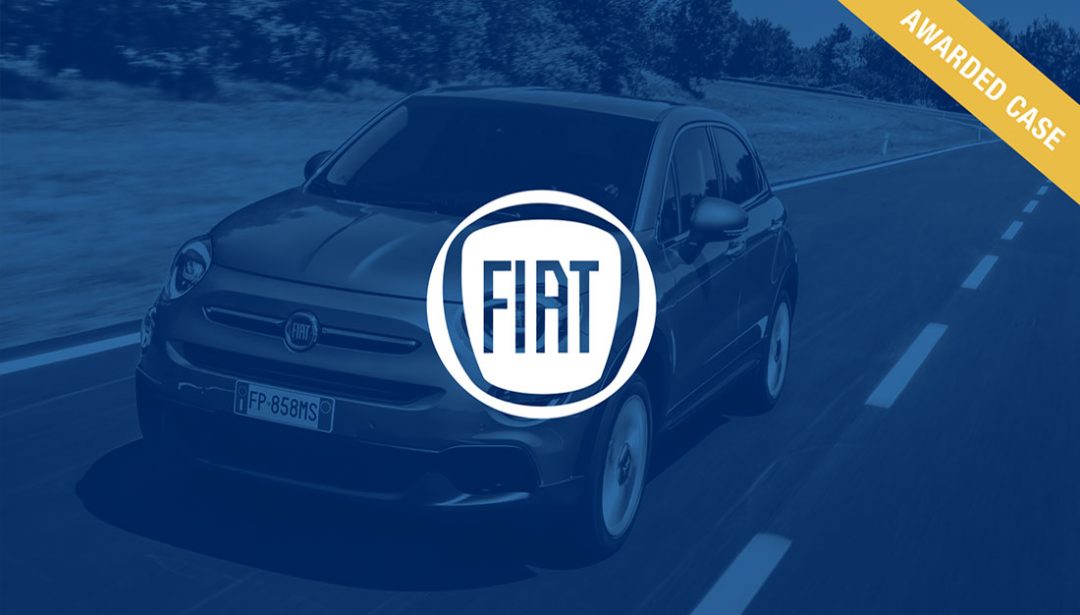 Through the campaign, the readers demonstrated which aspects of the Fiat 500X were particularly exciting for them. These findings were incorporated into the creation of subsequent print advertisements. 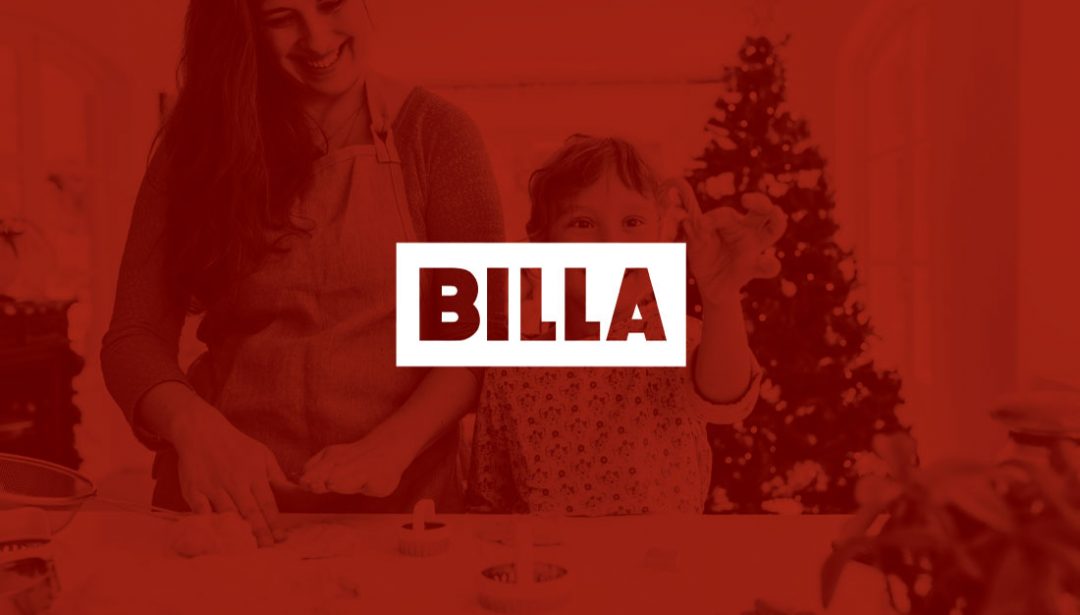 A world full of culinary delights was created – and resulted in many readers engaging intensively with the Christmas culinary contents and clicking above-average on the recipe platform or the BILLA country page. 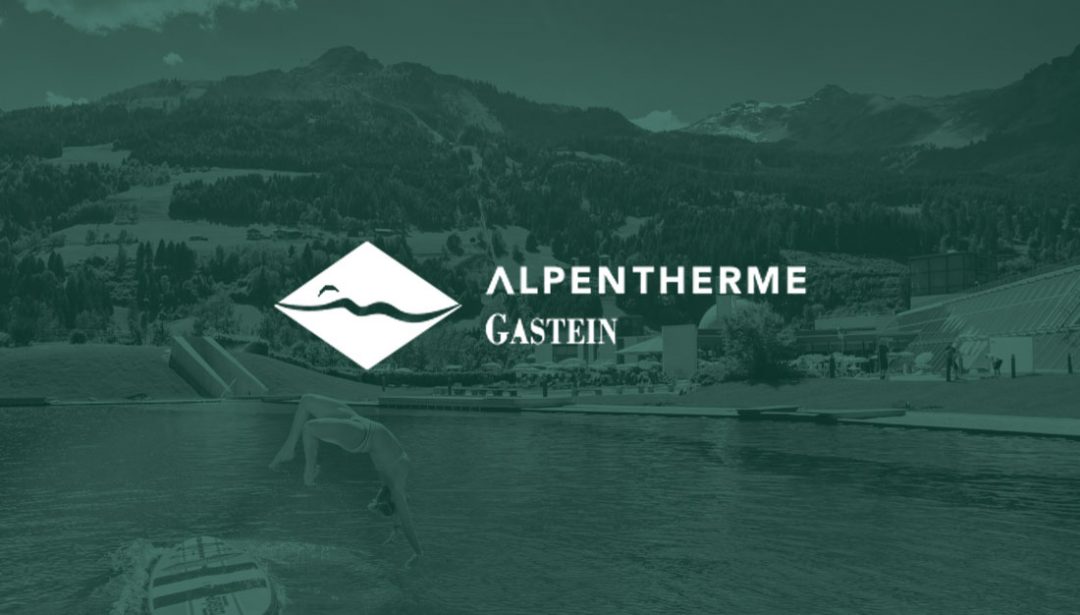 Broad-based split tests led to the identification of the relevant USPs and imagery, so that we were able to achieve above-average performance both via the teasers and via the engagement formats.

The four most important product groups were served in a mix of selective research flights and efficient always-on campaigns. The evaluation of the reader behaviour provided insights into the purchasing process and generated tested content. 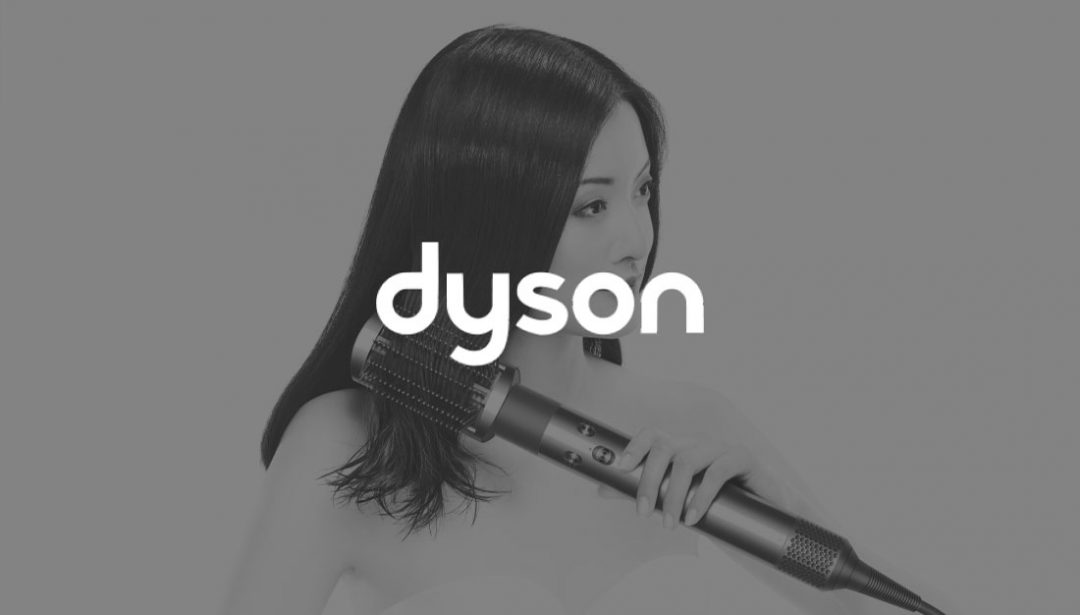 The various functions and advantages of the Dyson Airwrap were briefly described in the text, but most of the “explanation work” was carried out in formats such as videos and slideshows, which were integrated into a coherent story. 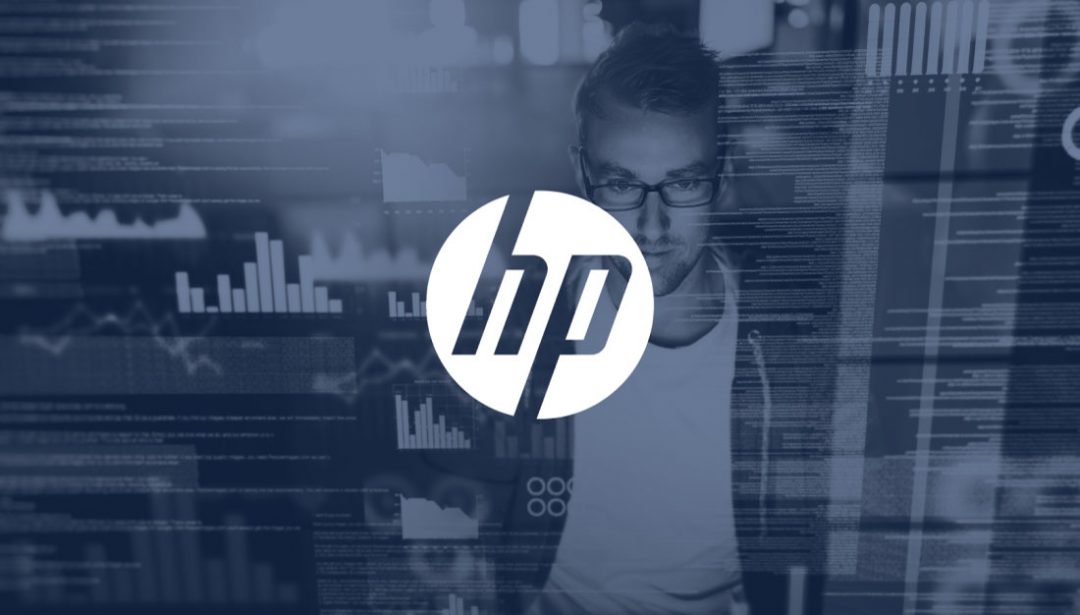 With this campaign, we were able to raise awareness for the topic of IT security, position HP as the IT expert for risk mitigation and successfully inspire readers to deal with HP security solutions. 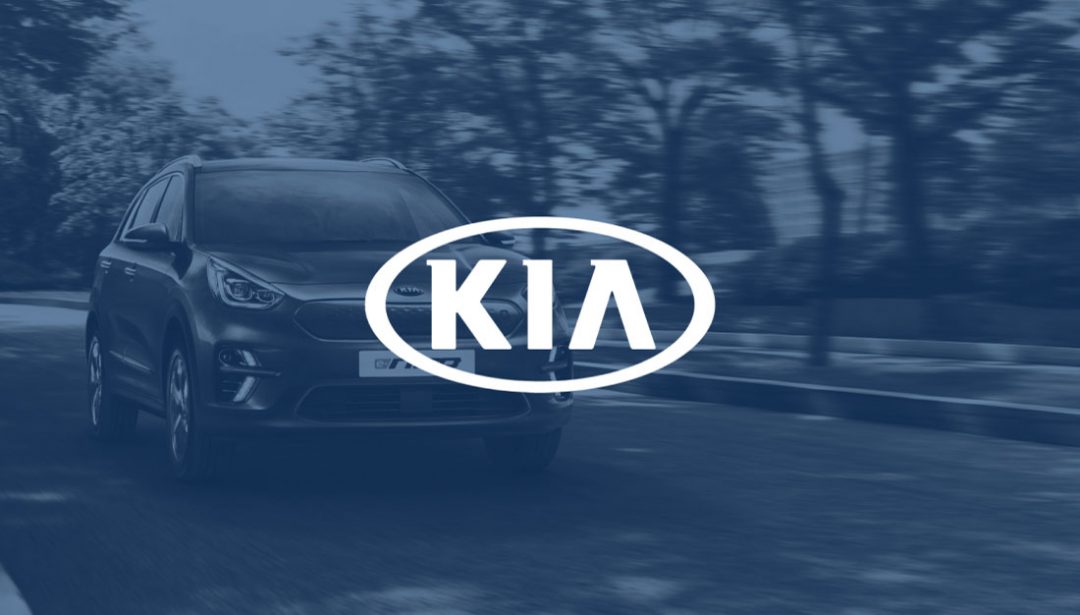 High click-through rates, remarkable dwell times, outstanding ad performance and strong engagement rates have shown that the new Kia e-Niro has been met with great interest by readers in the publisher environment.

Any cookies that may not be particularly necessary for the website to function and is used specifically to collect user personal data via analytics, ads, other embedded contents are termed as non-necessary cookies. It is mandatory to procure user consent prior to running these cookies on your website.