Why should we think about a cookieless future? 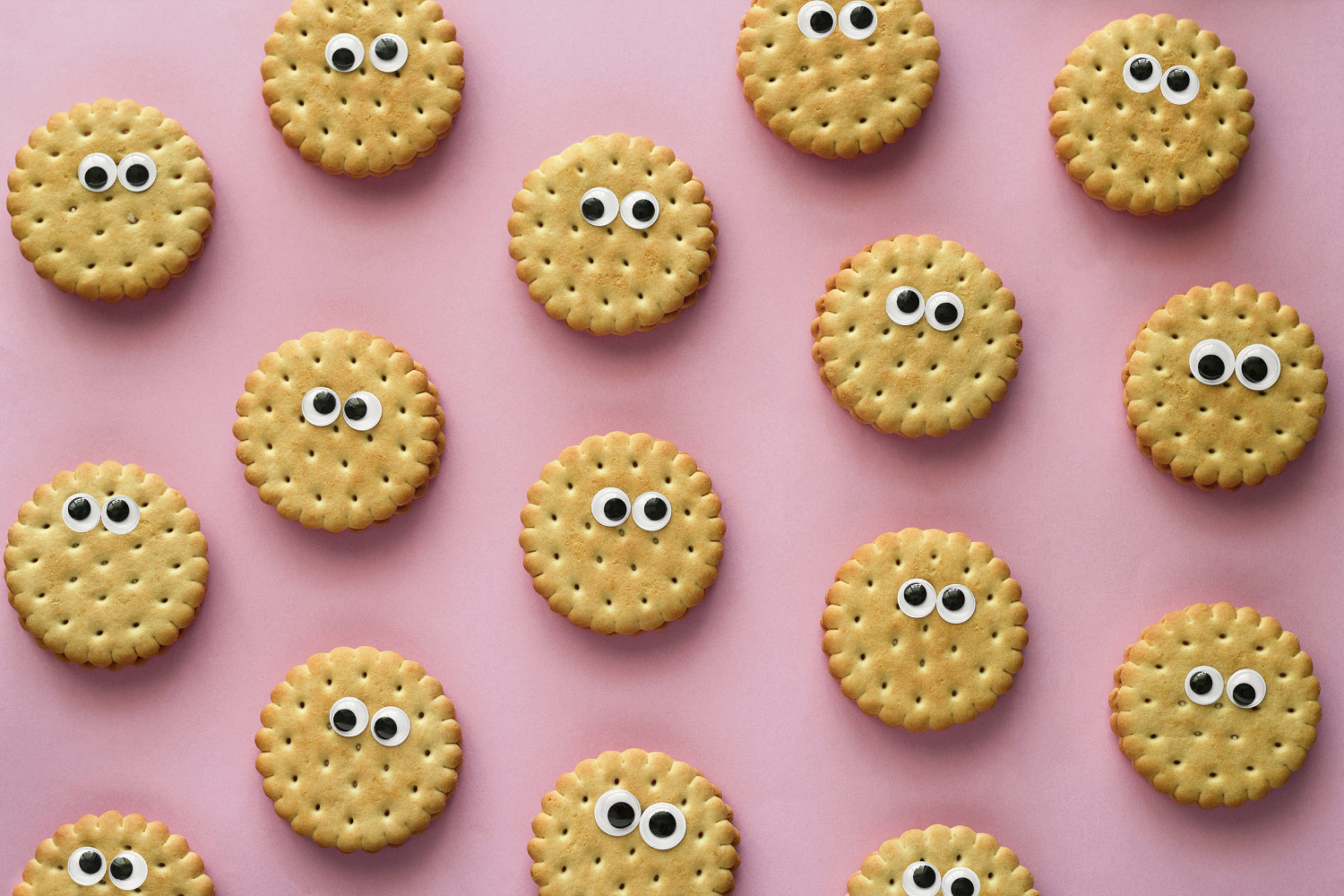 In order to understand the impact of a cookieless internet we need to differentiate between so called “first-party ” and “third-party” cookies.

Third-party cookies are usually used by advertisers to learn about user interest and/or behavior. This makes it possible to tailor ads or stories to a specific audience.

While privacy and data protection has been belittled for a long time when it comes to the internet, awareness of this topics has continuously risen in the last few years. This has not only led to changes in current law (e.g. DSGVO, Privacy Shield – SCHREMS II). Also, the gatekeepers of the Internet – the browsers – have reacted accordingly.

Almost all relevant browsers today have much more restrictive default settings for handling cookies than they used to have two or three years ago. Especially since the rise of programmatic advertising, the industry could always count on a vast amount of data that has been fed to the advertising systems with each ad impression. An advertiser was able to assign a certain value to each individual ad impression. The content of an ad could be altered in real time so that the message was tailored to the user to whom it was shown.

What does the future hold for us?

Admittedly, the advertising industry is very slow to recognize the disruptive effects of missing cookies and increased awareness of privacy issues, but of course there are different approaches to ensuring that online advertising can still be relevant.

Most importantly, there will probably not be a single, stand-alone solution that will solve this problem. It needs a mix of measures and technologies to make sure that both sides of the advertising business will still get what they want: a relevant audience for advertisers and relevant as well as meaningful advertising for users.

If we take a look into the pre-programmatic (or pre-data) era of online advertising, we will find that targeting mostly based on context back then. Basically, if an advertiser wanted to sell a financial product, he made sure that his ads ran on publishers that featured financial content. Another option would have been to ignore the general thematic focus of a publisher and try to understand the actual content of an individual article. But don’t be fooled! The days when an ad was targeted to an article just based on the mere appearance of specific keywords are long gone. By incorporating modern AI algorithms, it is now possible to actually understand an article and also take sentiment into account.

Another way to still target advertising to specific audiences, is to make use of so-called Advertising IDs. There are various forms of Advertising IDs such as login-based IDs, where publishers create a unified ID for each user who logs into their respective websites. The advantage of such a method is that the information is collected by the publishers themselves and can be considered “hard”, reliable data. Unfortunately, this data is limited to the publishers or anyone engaging in a business relation with them. The advertiser himself can only make use of it on publishers that are part of the network that provided this data in the first place. Another way to identify users and audiences are device IDs.
These IDs are generated by devices such as smartphones or tablets themselves (for example “Identity For Advertisers”, short “IFA” on iOs; “Google Play Services”, short “GPS”; or “AdID” for Android).

As you can imagine, these IDs only works for mobile devices. Control over it lies solely with the manufacturers like Apple or Google.

Speaking of Google: Since Google’s main source of income is online advertising, they are also very keen to find solutions for a cookieless future. The concept they are developing is called “The privacy sandbox”. It consists of multiple sub-projects. In general, however, its idea is to let browsers themselves collect data from thousands of users and then group users with similar interests or similar behavior. Advertisers should then be able to use these groups without knowing exactly which users are behind the group. Also, Google wants to ensure the groups are large enough to make it nearly impossible (without disproportionate effort) to track down a particular user.

It is obvious why Google has great interest in being the first major player to create the new data ecosystem and make it the new standard. That being said their approach still seems to make sense.

When looking into the future, there are many variables and uncertainties, but two things can be predicted with very high probability:

Also keep in mind that even with all the data we have (or don’t have), there is still a great amount of power in creatives and content. As targeting options may become less precise in the future, it will become even more important for advertisers to know what context their messages are being placed in. Options to create and distribute these contexts themselves – just like Content Garden’s distribution model offers – may become a valuable extension. And last but not least: engaging content and real added value for the user will always lead to the result.